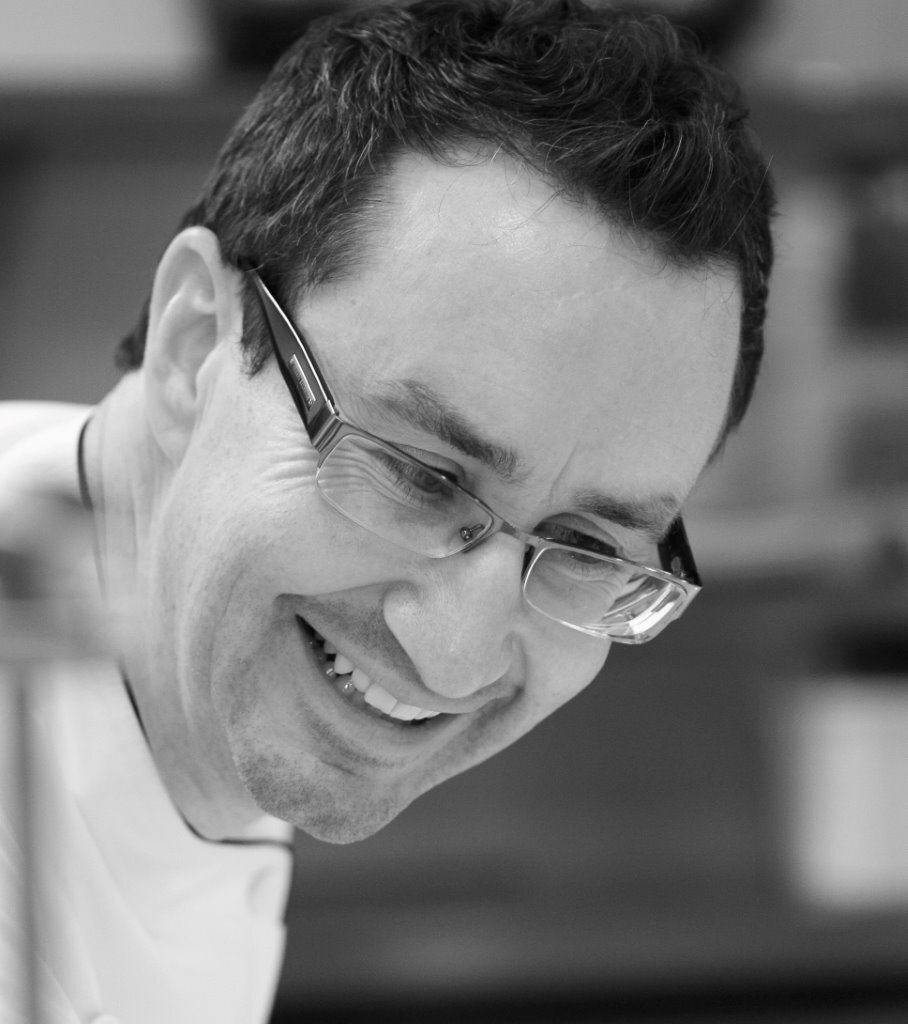 Executive Chef Ron Stewart has a distinguished and exemplary background in the culinary arts. After attending the esteemed Culinary Institute in Hyde Park, NY, Ron took his skills abroad.Following a 1 year apprenticeship at La Galleria Ristorante in the Netherlands, Chef Ron founded Mare Blu, an upscale Italian/Mediterranean restaurant and boutique catering business based in Central California. After 7 successful years there and receiving acclaim by Gourmet Magazine and being featured on Sunset Magazines television series, "Best of California," his talents were requested by the St. John Restaurant Group in the Virgin Islands to re-open 3 failing restaurants. In a very short time, he revitalized all three outlets and not only brought them out of near closure but increased their revenue by over one million annually. Upon returning to his home turf of southern California, Chef Ron spent two years as a private chef in Beverly Hills where he both conceptualized and executed dinner parties in a multi-million dollar estate. Before moving to Oregon, Chef Ron opened Pearl Global Cuisine in the heart of Santa Barbara, California wine country. By this time, he had already gained a reputation among some of Hollywood's A list celebrities. His culinary prowess has been requested by such celebrities as Josh Brolin, Diane Lane, Tony Bennett, and Barbara Streisand, just to name a few.

Seeking a more family oriented schedule, Ron moved up to the Portland area and has recently held leadership roles as Regional Executive Chef for Rogue Ales and Spirits with nine restaurants in Oregon, Washington and California as well as Corporate Executive chef for an established Oregon casual Italian cuisine restaurant group, Pastini, with seven restaurants.

Chef Ron's confident, charismatic demeanor and culinary enthusiasm fosters growth and confidence in his entire staff. His love and innate passion for fine cuisine is infectious and exciting.